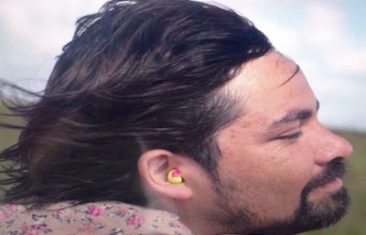 Arican by birth. Father of two kids. Since graduating from Law School at the Catholic University in Santiago, where he also studied Esthetics, he realized that his don was creating: hence, his law firm Failla & Martínez. Amongst many of his projects, Joel has published two apocryphal poetic works, and currently oversees all development of Picnic Sur S.A. 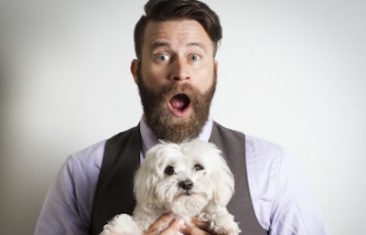 American from Osawatomie, Kansas. He studied sociology at Gordon College in Massachusetts. After traveling in Latin America, he fell in love with Santiago and decided to study his masters in International Politics at the University of Chile. He was a professor of international relations, but realized that his passion for bicycles and Chileans was much stronger than for books and classrooms.

Max works in the administration of La Bicicleta Verde. His tasks are focused on human resources and accounting. As a Chilean, he loves playing and watching football as well as hanging out with his friends with a good beer!

A father of two chilenitos, a musician and a lover of languages. His link to La Bicicleta Verde/Tours 4 Tips is forged by his insatiable desire to meet new people, to learn about new cultures and to develop a healthy and friendly environment similar to the one within the  LBV/T4T team!